Our recent video project at Indresano Studios highlighted an emotional interview with a Breast Cancer survivor, her family, and friends. Check out some behind the scenes images below.

We went on location for this video shoot and set up our crew and equipment in the interviewee’s home! That’s right, if you can’t come to the studio, we’ll bring the studio to you 😉

The youngest interviewees for this video location shoot did an amazing job!

We traveled to multiple locations for this video shoot to film survivors of certain medical conditions.

The talented Hair and Make-Up artist, Donna from Anchor Artists, made sure all participants in the video interview were camera ready.

Personalities shined in the final video for this interview!

Our talented camera crew knows how to capture all the best angles.

Our grip strikes a regale pose on the video set!

To see more of our work, check out our website at www.indresano.com.

The team’s first objective was to collect stories. The most effective way to humanize the issue of homelessness is to spread personal stories, experiences, and words.

Our team had the opportunity to interview three homeless men, John, Ray, and Jamil, on the first day of the shoot. In the interviews, our team learned details about each man’s past that led them to homelessness, their struggles to find housing and their hopes and goals for the future.

Our team also had the distinct privilege of accompanying the outreach team on a particularly snowy night. Members of the outreach team supplied blankets, hot food, and other forms of support to members of Boston’s homeless community.

As this project progresses, we hope to bring further updates to our readers. For now, it’s back to work on the Pine Street Inn’s 50th anniversary video!

To see more of our video production work, check out our website at www.indresano.com/video

Our most recent video shoot took place in the great outdoors!

Maggie Model Brian Hanley was one of the most polished landscapers we’ve ever seen 😉 He was also a good sport wearing a flannel shirt on a 90 degree summer day. 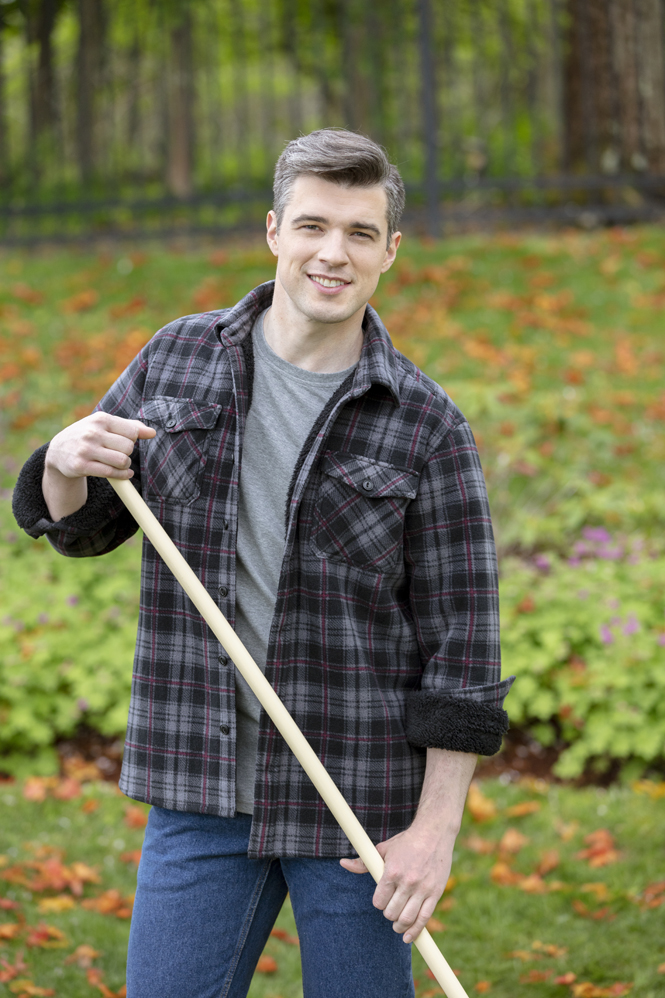 TEAM hair and make up artist Ashley was there every step of the way to complete the look the client wanted for this video. 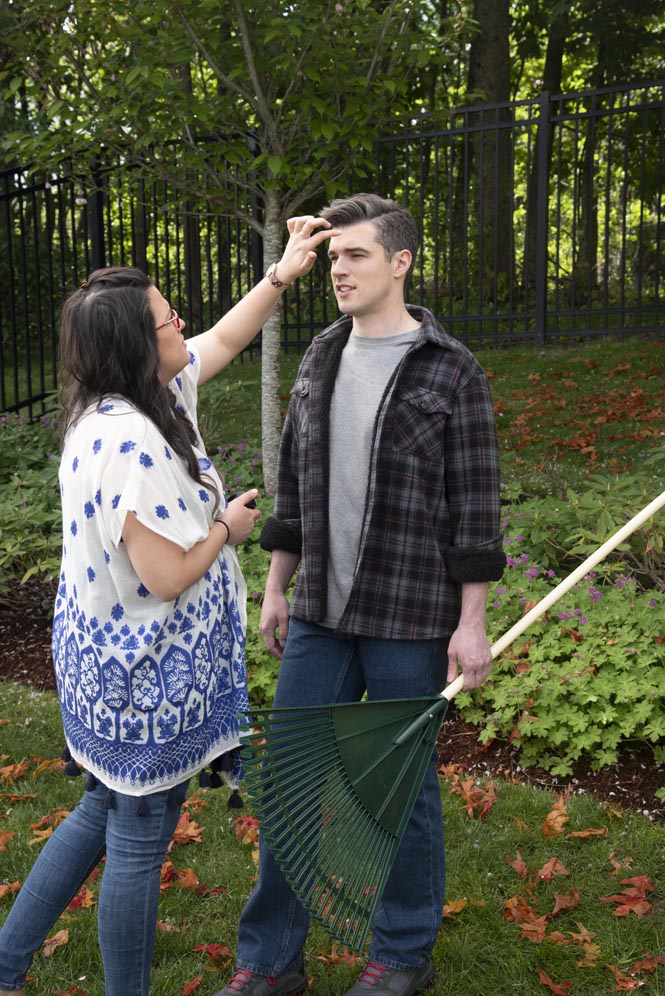 In between takes, Brian found the time to make cheeseburgers for some of the crew! 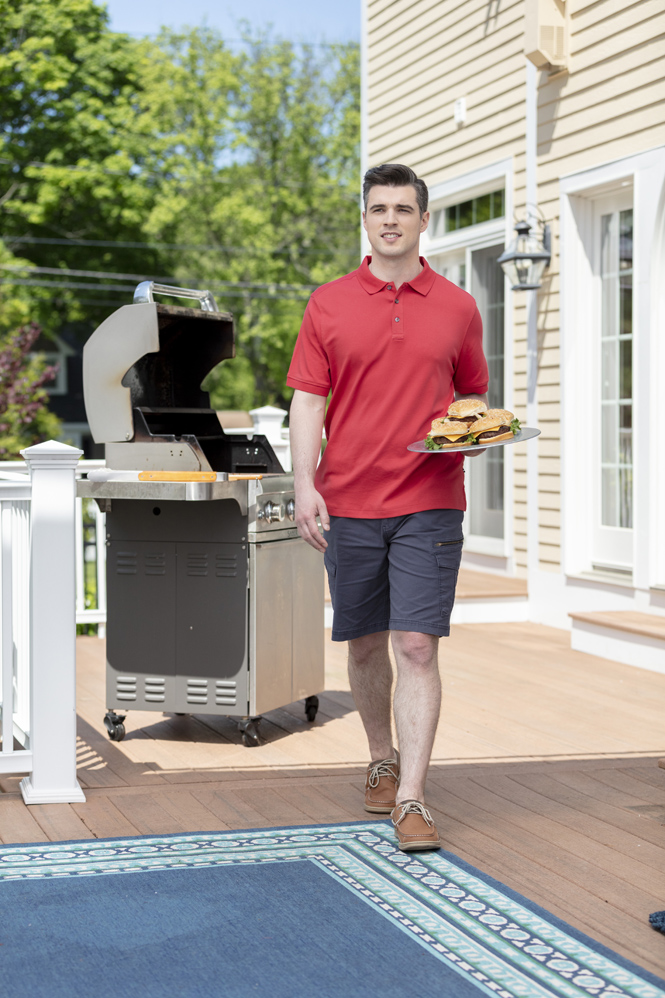 Even when he isn’t posing, he can’t take a bad photo. That is the true mark of a natural born model. 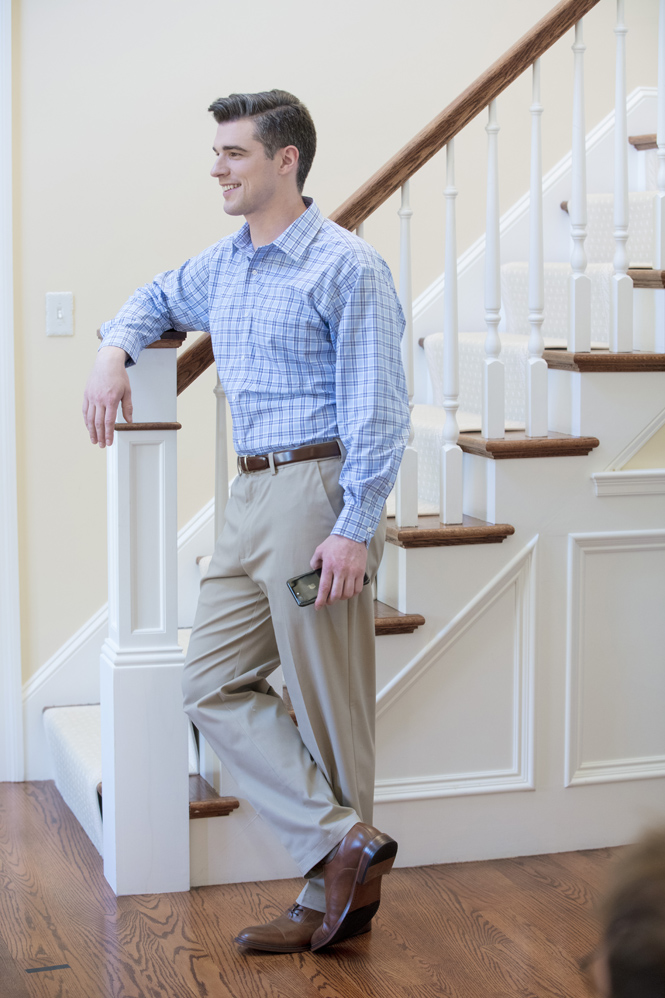 As Brian was soaking in some sun, he witnessed some silly shenanigans on set (see next image)… 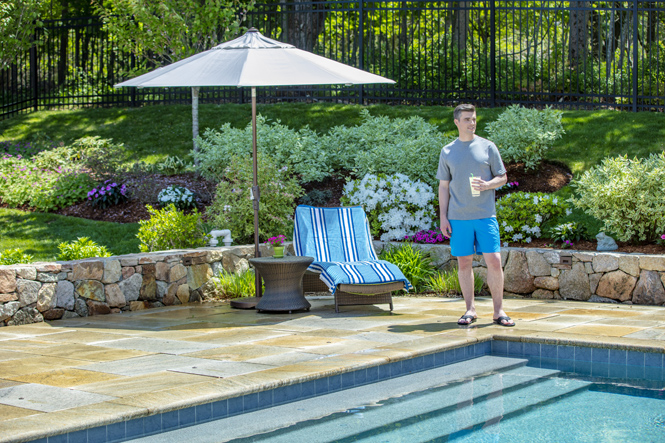 …our prop stylist couldn’t help himself from having some fun! Thankfully our producer kept things on track and we created a successful video 🙂 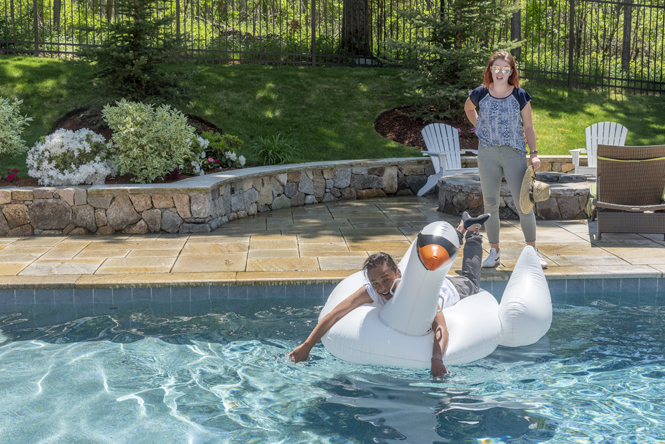 To check out more of our work in video, go to www.indresano.com!