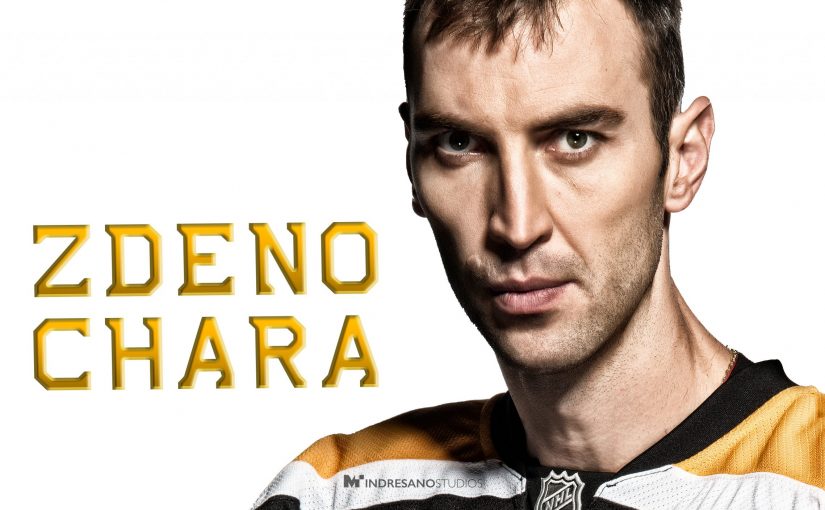 Zdeno Chara returned to TD Garden to announce his retirement from the NHL this month. Chara is planning on signing a one-day contract with the Boston Bruins on September 20th, officially retiring as a Bruin.

Indresano Studios had the pleasure of photographing Chara several times.

Chara scored 481 points in 1,023 games while playing for the Bruins.

Chara played 24 seasons in the National Hockey League and 14 with the Boston Bruins.

Indresano Studios has been working with the Boston Bruins since 2013.
On the team’s 90th anniversary, we produced a video highlighting Zdeno and the rest of the Bruins.

We at Indresano Studios are huge fans of the Boston Bruins and are elated every time we get the opportunity to work with them.

Thank you, Boston Bruins, and thank you, Zdeno Chara, for 14 years as a Bruin!

We are thrilled to announce that Michael Indresano has been awarded five awards at this year’s Black & White Spider Awards in the categories Advertising and Sports!

Basil O’Brien, the awards Creative Director said “Michael’s ‘Sneaker Space,’ an exceptional image entered in the Advertising category, represents black and white photography at its finest, and we’re pleased to present him with the title of Honorable Mention in Advertising.” It is an incredible achievement to be selected among the best entries from 73 countries that we received this year.

Check out our award winning images below! 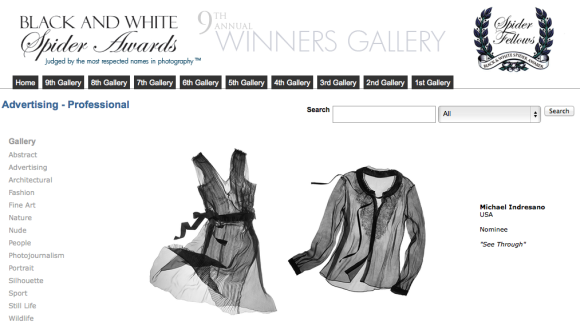 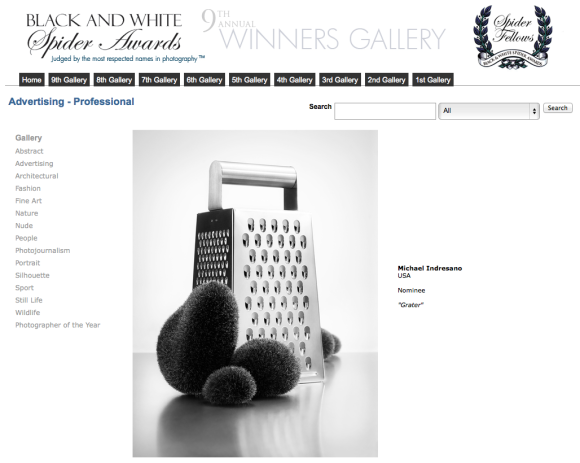 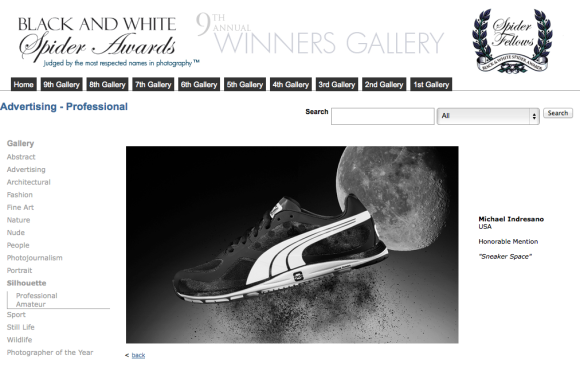 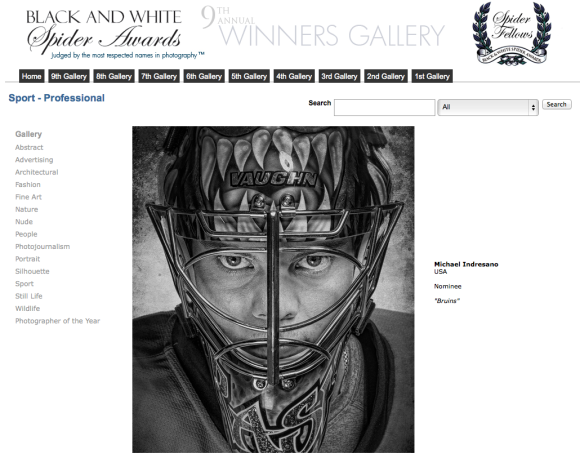 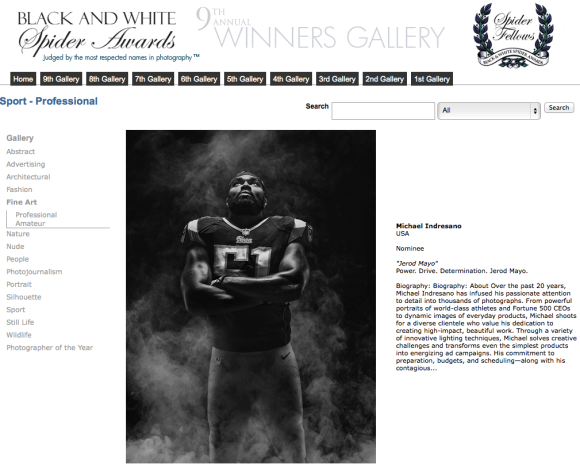