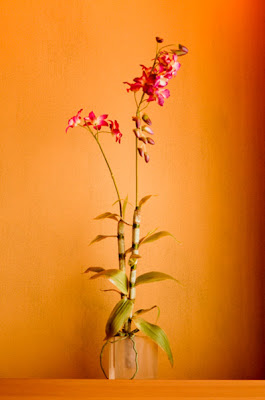 Michael Indresano
shot a spread for Scene Magazine at O Ya,
Boston’s award winning Japanese restaurant and sushi bar.”O Ya was named #1 New Restaurant in United States
in 2008 by the New York Times,
World’s 10 Best New Restaurants of the Year by Food & Wine
and deemed “Transcendental” by CNN Money
among other #1 and top ten ratings.” 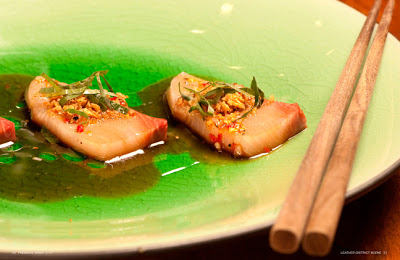 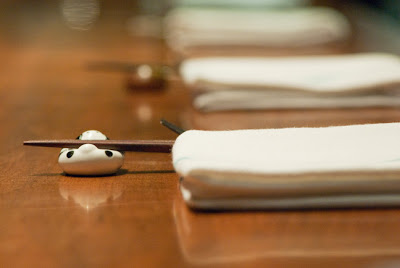 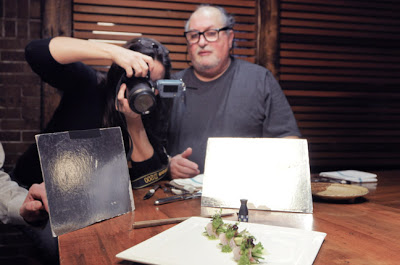 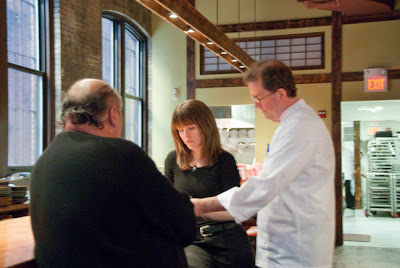 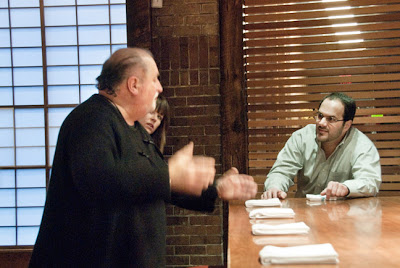 Bobby and Michael planning together. 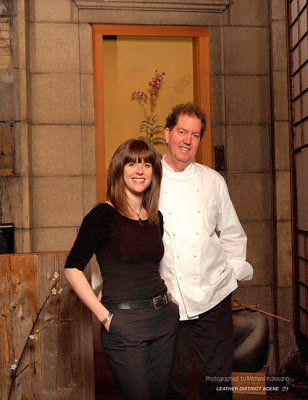 Michael shot the portrait of the owners, Nancy & Tim. 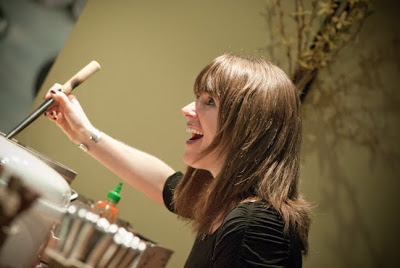 It wouldn’t be a restaurant shoot without…. 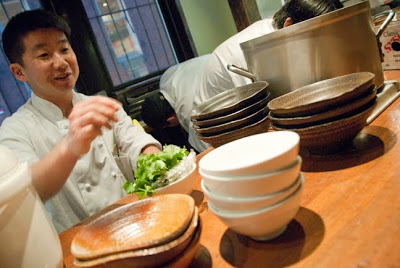 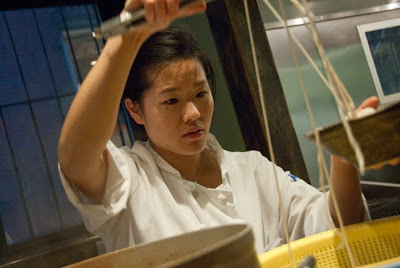 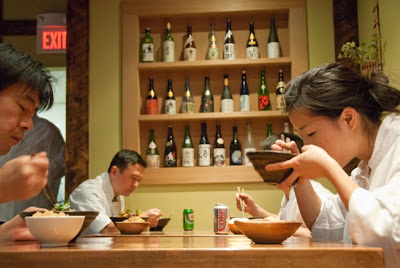 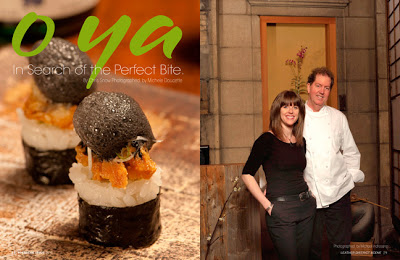 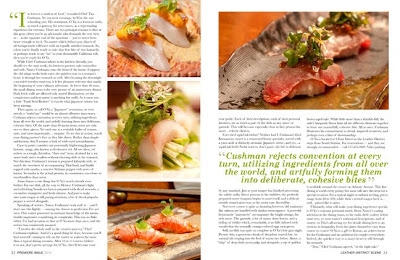