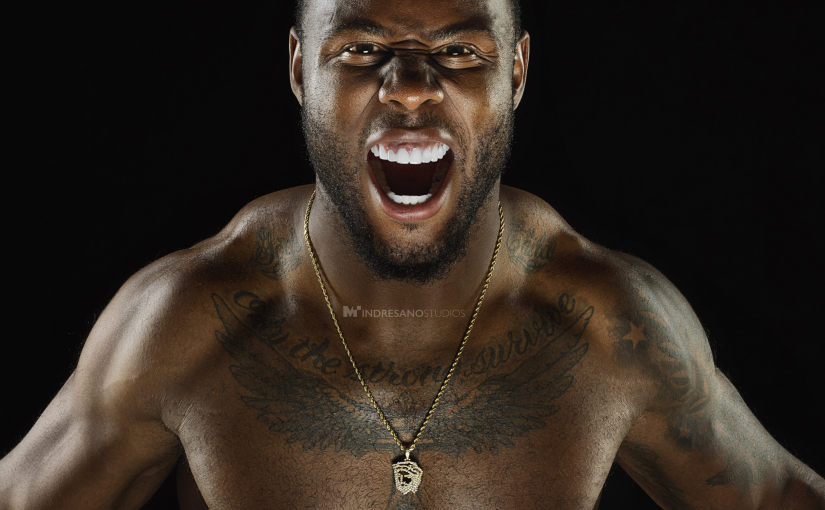 The New England Patriots are officially AFC Champions yet again!

Our team here at Indresano Studios just could not hold in our excitement! We celebrated by posting this image of Danny Amendola being showered by confetti.

It seems the rest of #PatsNation was cheering right along with us. The photo was shared over 1,000 times and liked a total 16,000 times! 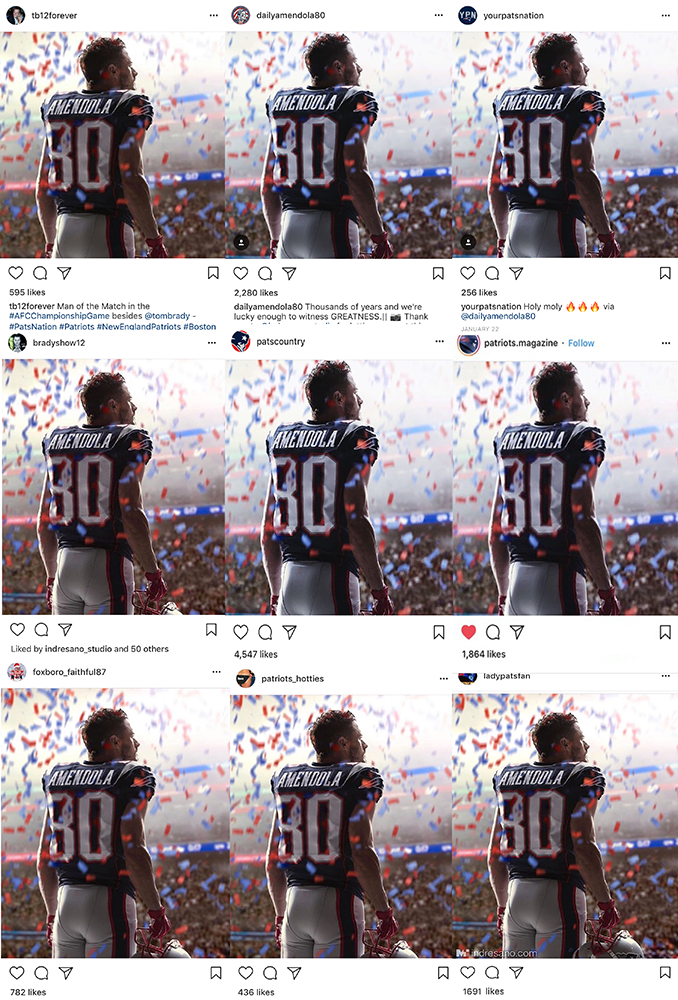 Our image was even used for a few memes. 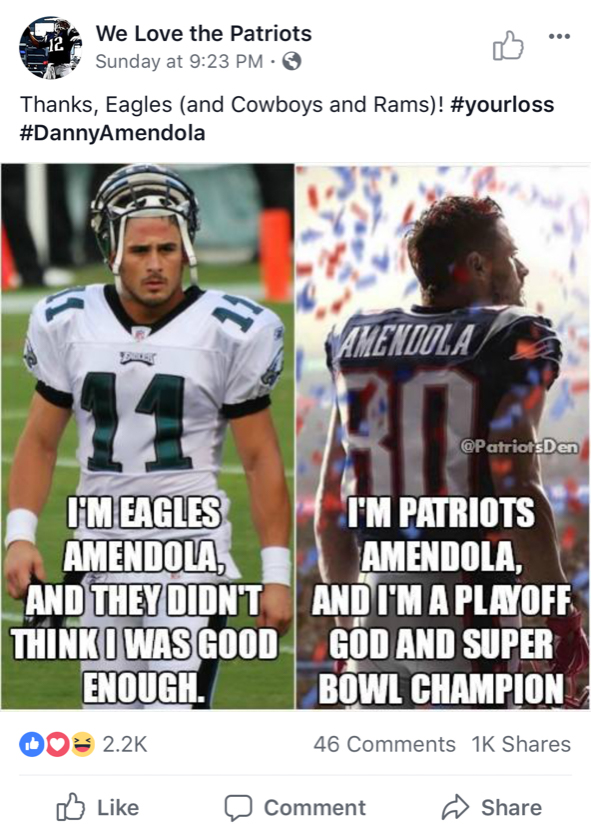 Got Patriots’ fever? Head to www.Indresano.com for more exclusive images of our New England Patriots. 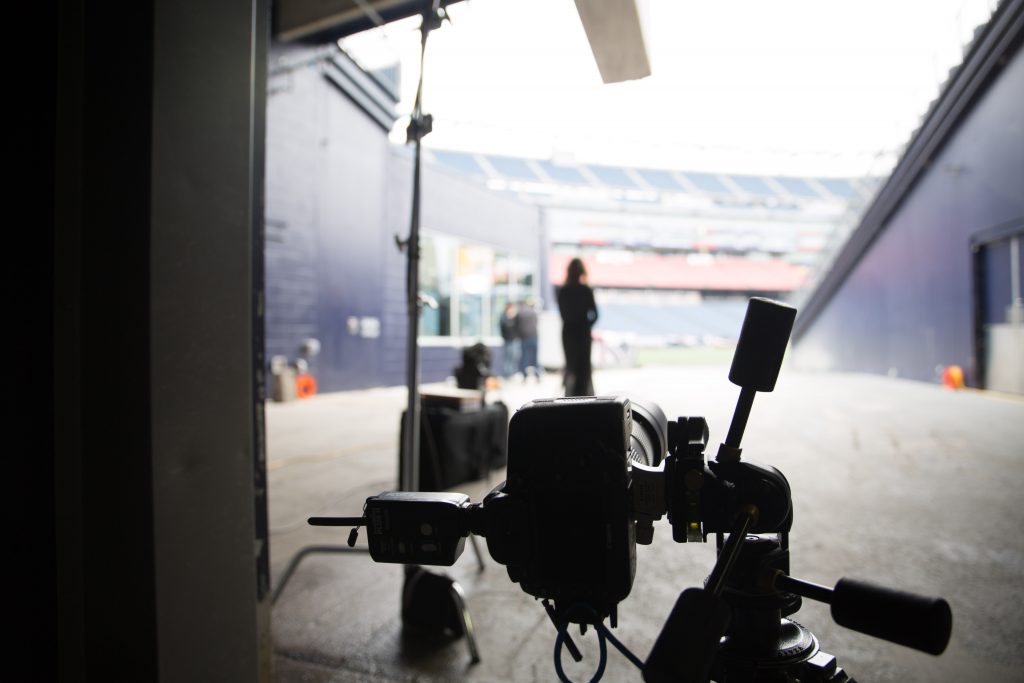 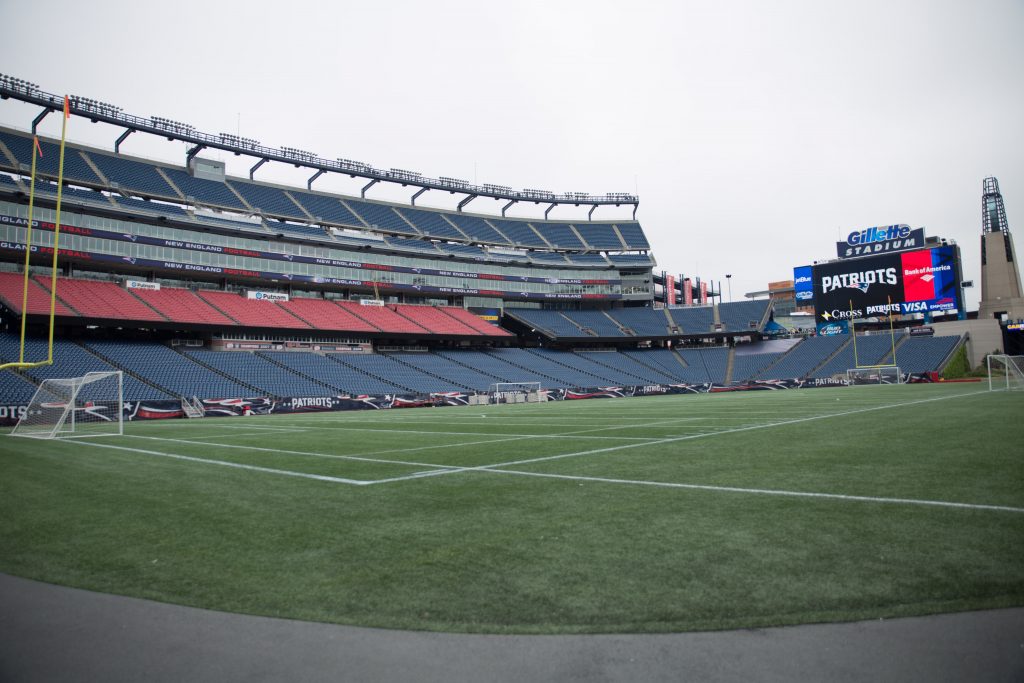 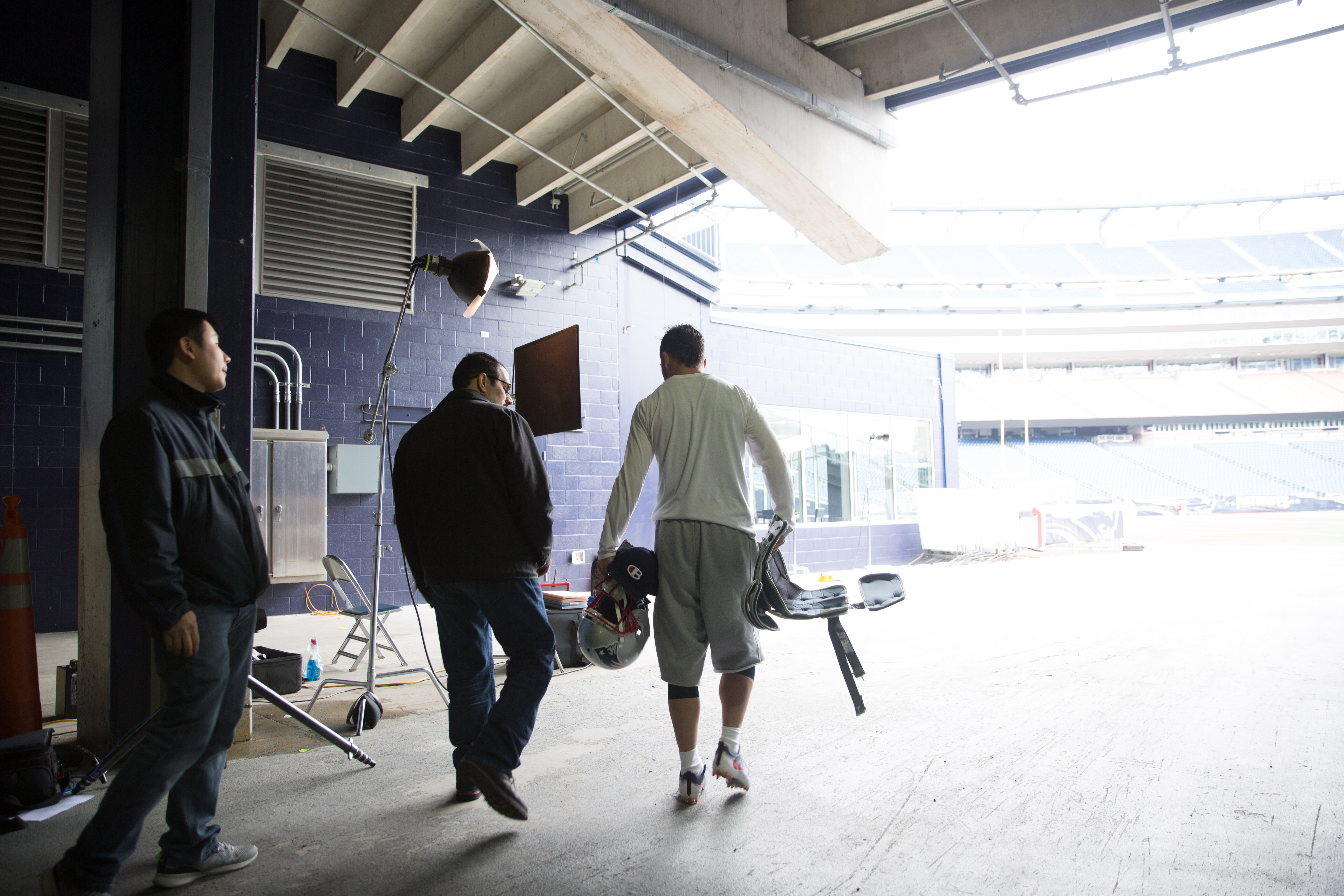 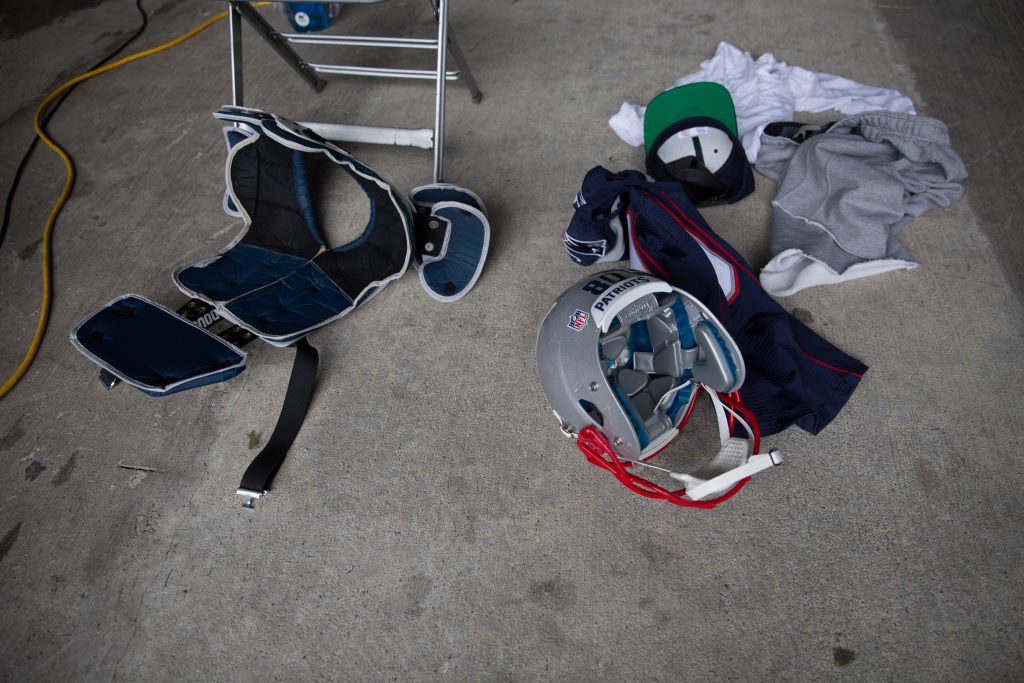 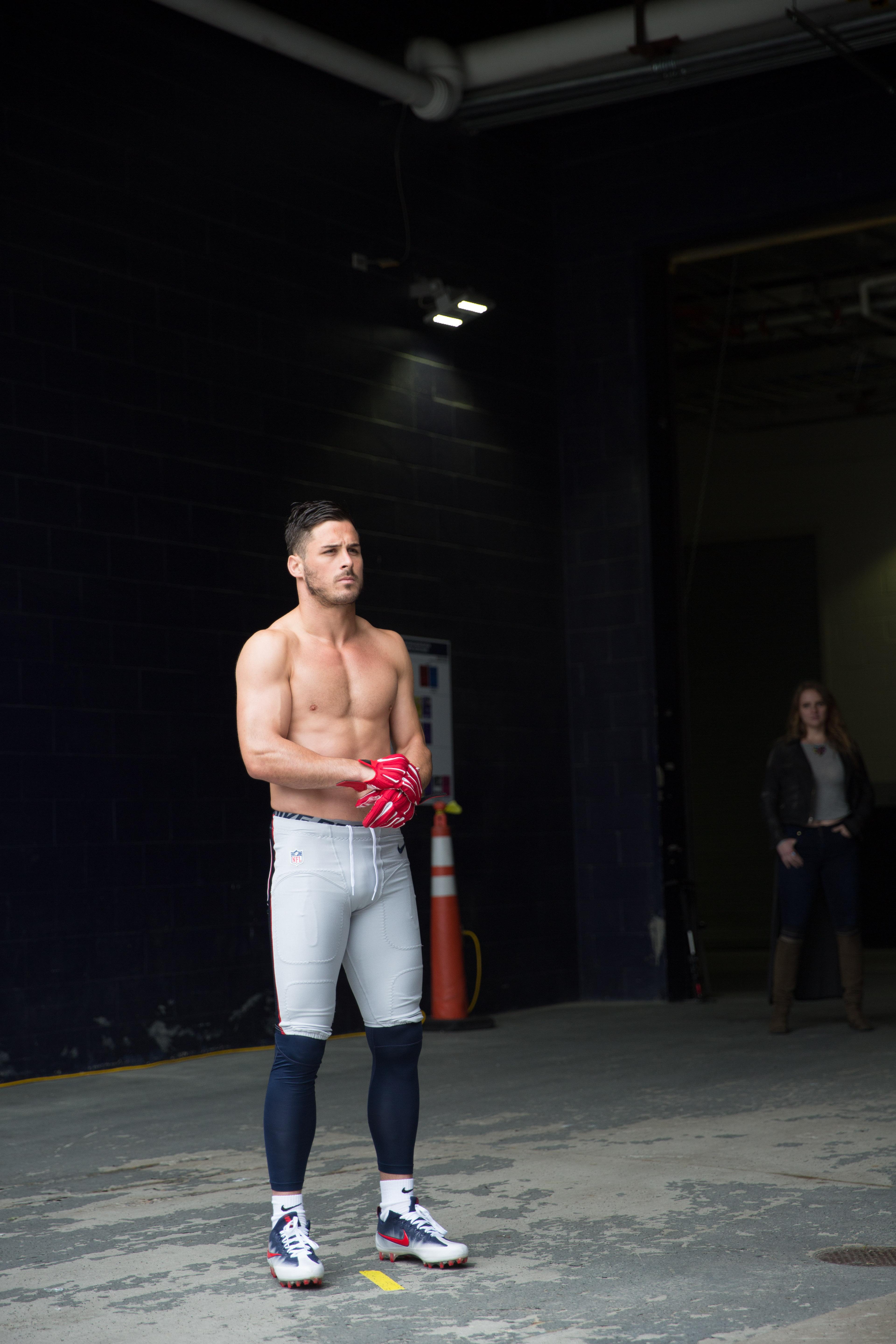 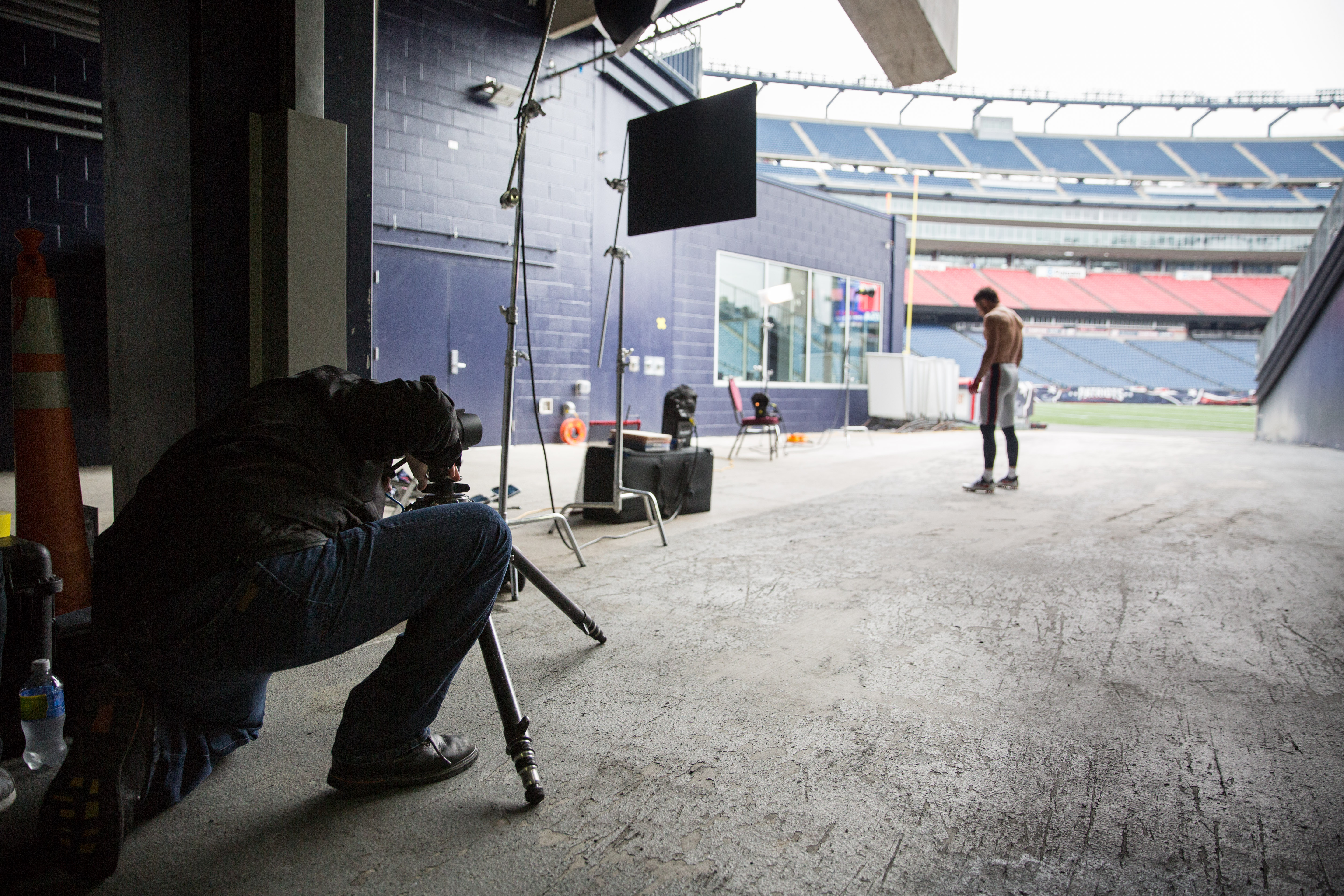 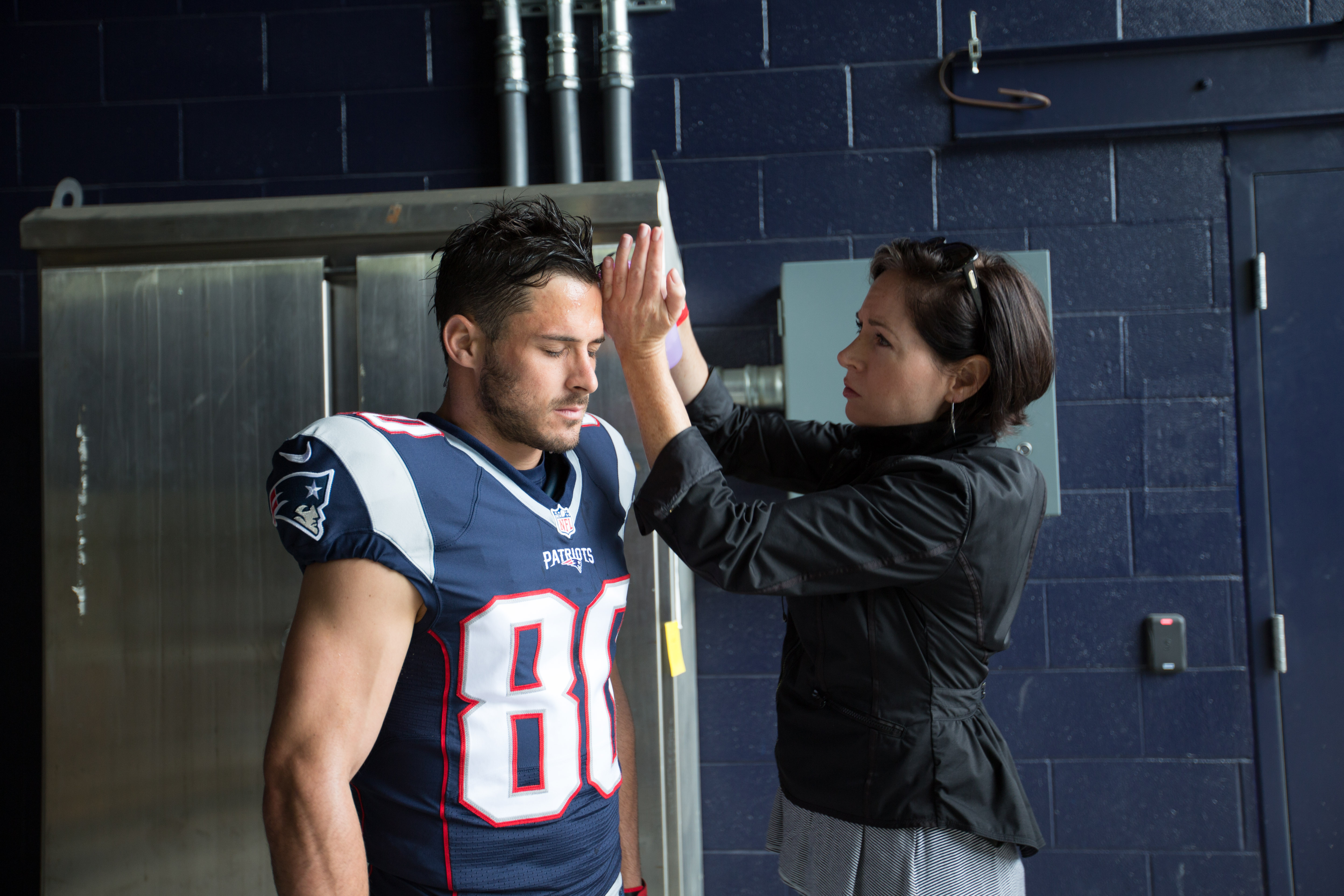 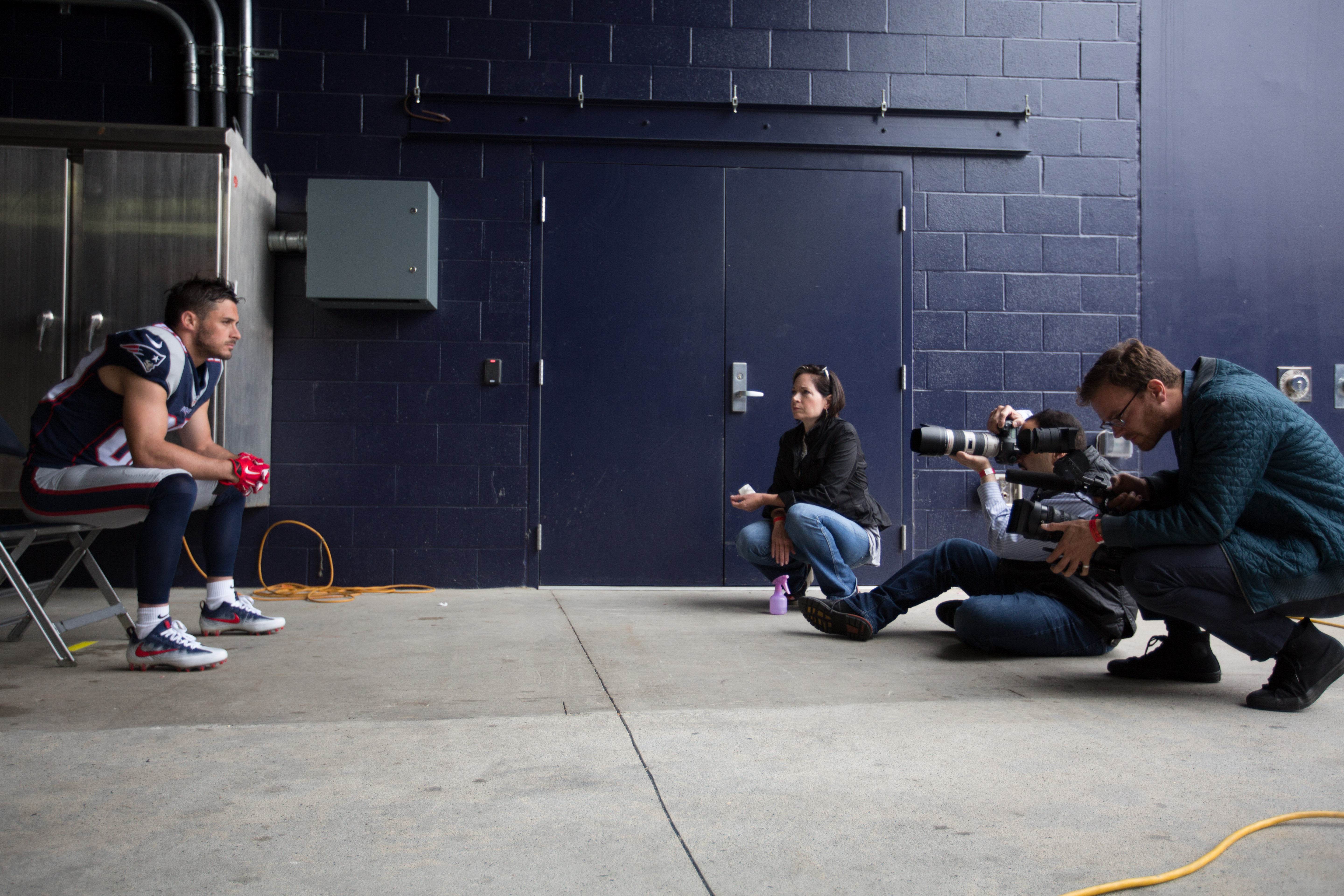 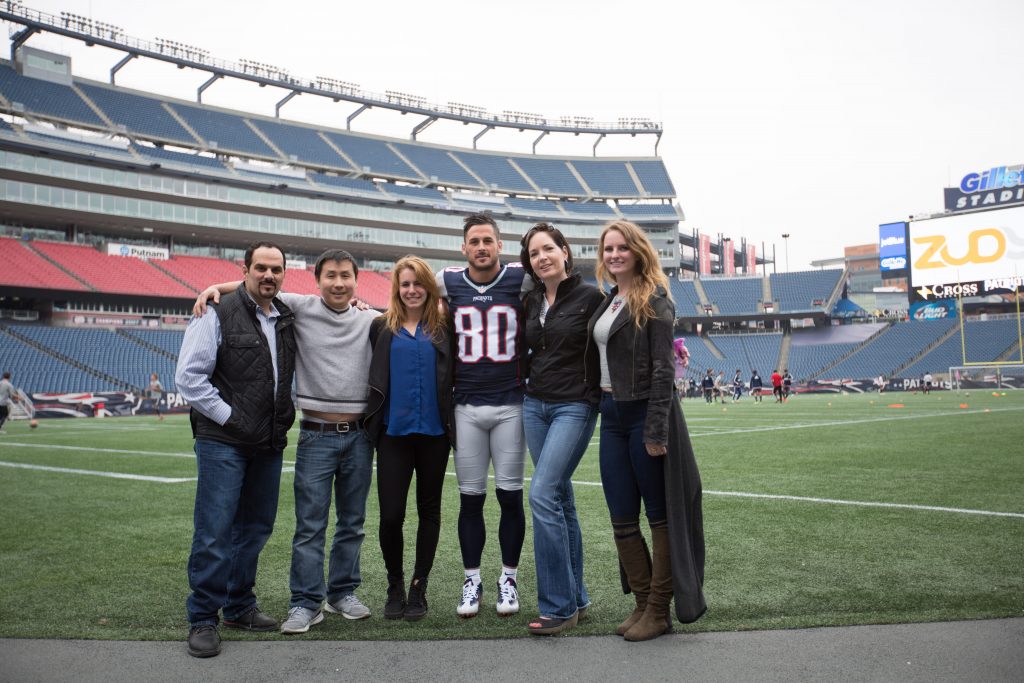 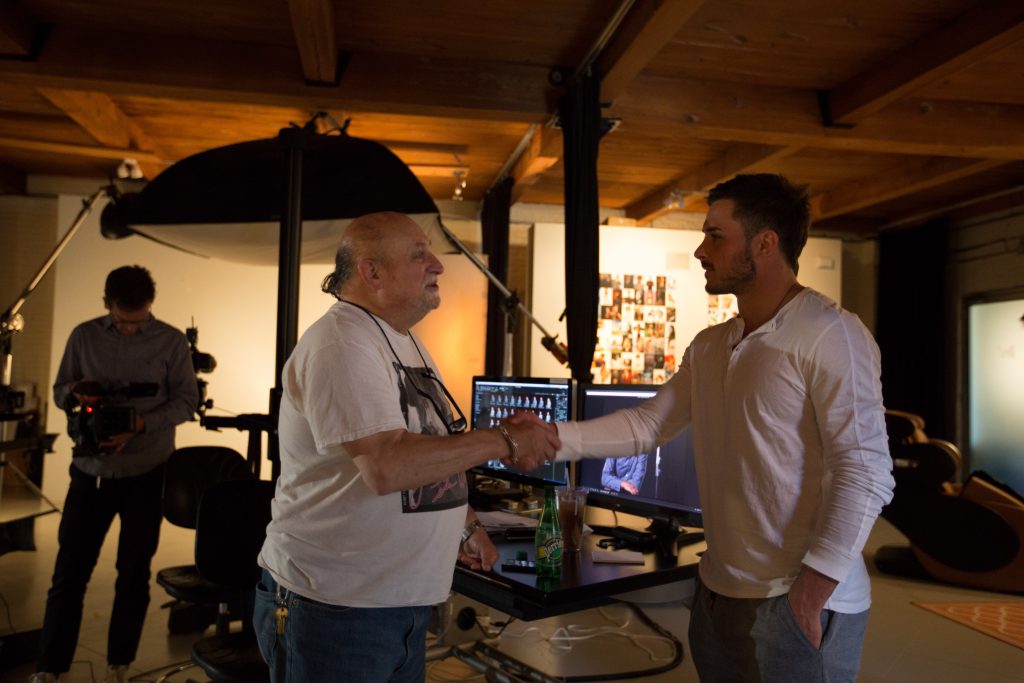 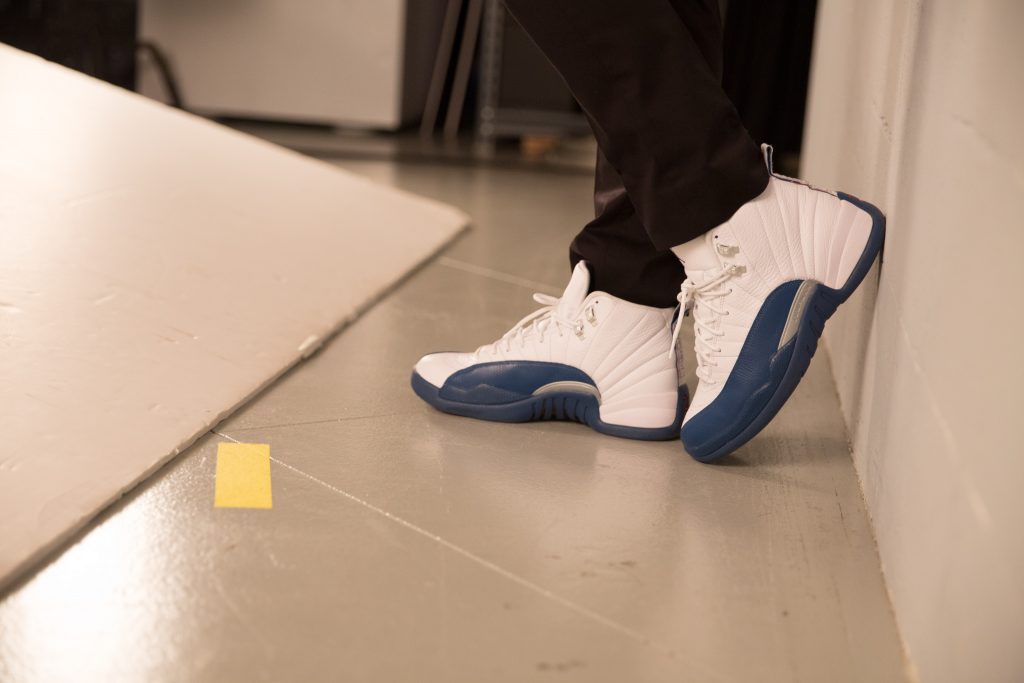 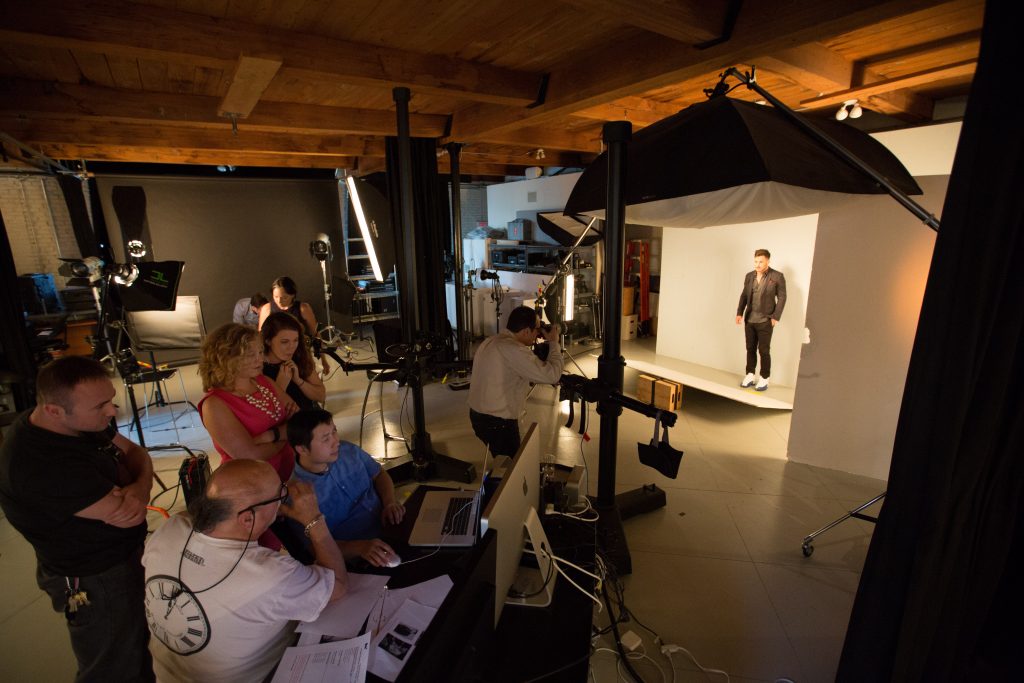 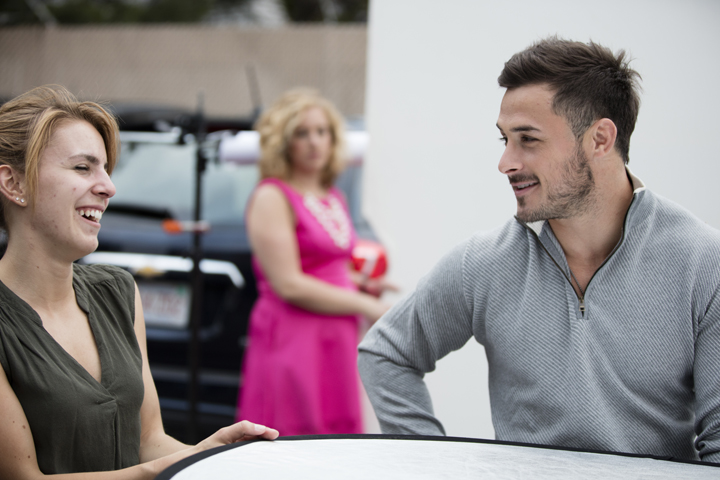 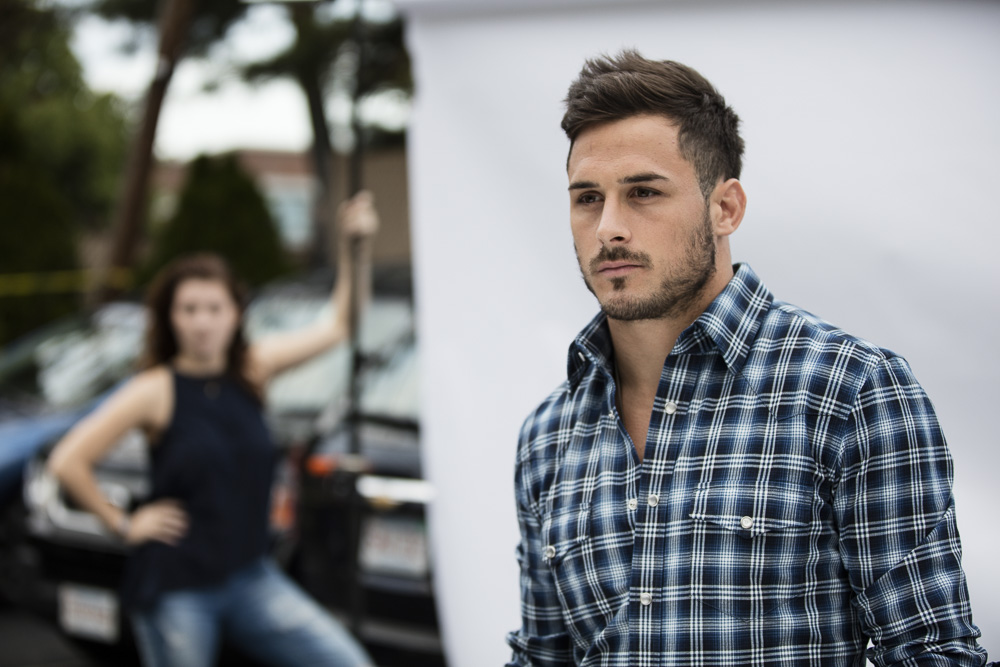 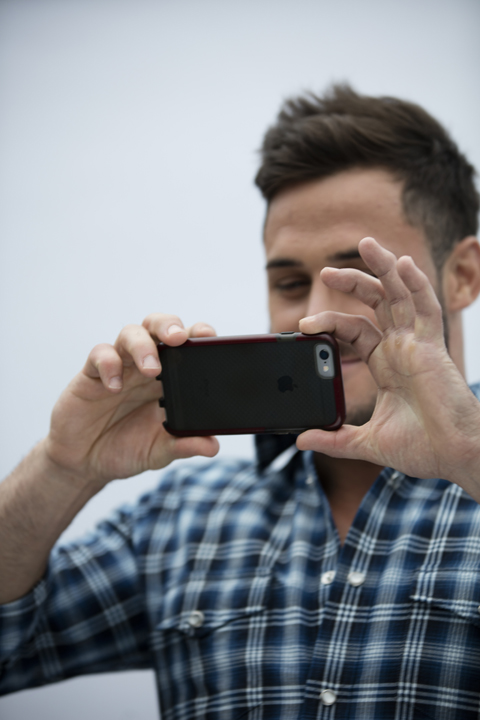 …to promote their new line of custom promotional products. 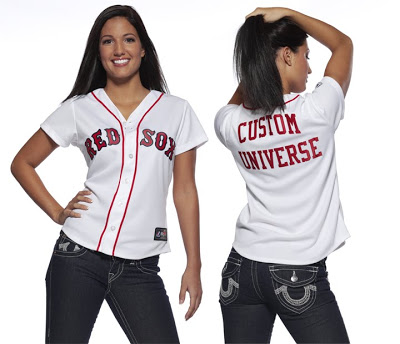 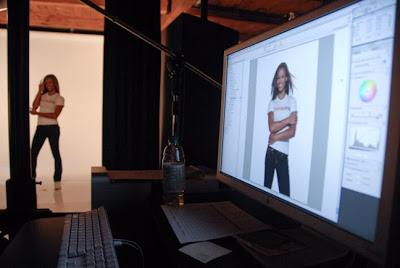 Former Patriot’s Cheerleader, Asia, on and off screen. 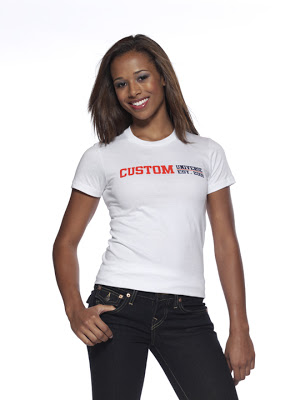 Asia modeling the basic Tee
(which can be customized with your company’s name). Cheerleader, Kirsten, on set getting blown away by
Studio Assistant, Robyn Maguire. 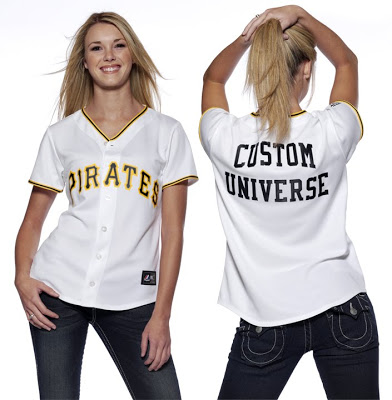 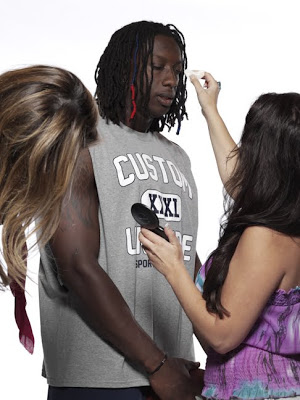 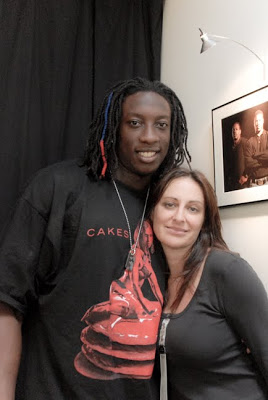 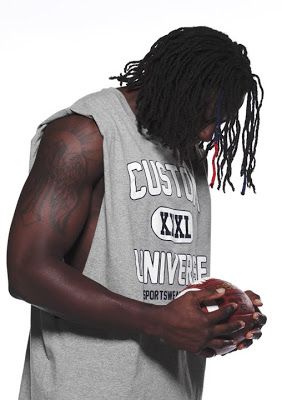 Michael had to get his “signature style” shot…of course! 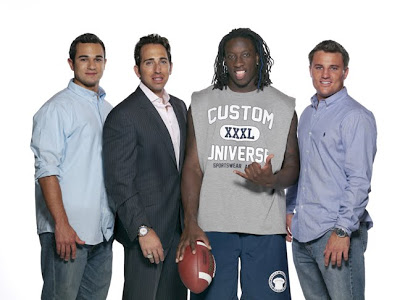