Check out more images from our award winning photo shoot of the Bowflex M7 below!

To see more of our photography and video work, check out our website at www.indresano.com

With the start of 2018, we looked back on a year full of challenging photography and videography projects, exciting clients, and big changes at the studio! Check out some of the highlights of the last year below:

The year started off with a photoshoot – Baby Michael’s first time on set! During our annual Indresano’s Angels shoot, we were fortunate to have our own ‘Charlie’ for the day, although we think ours was a little cuter. 🙂 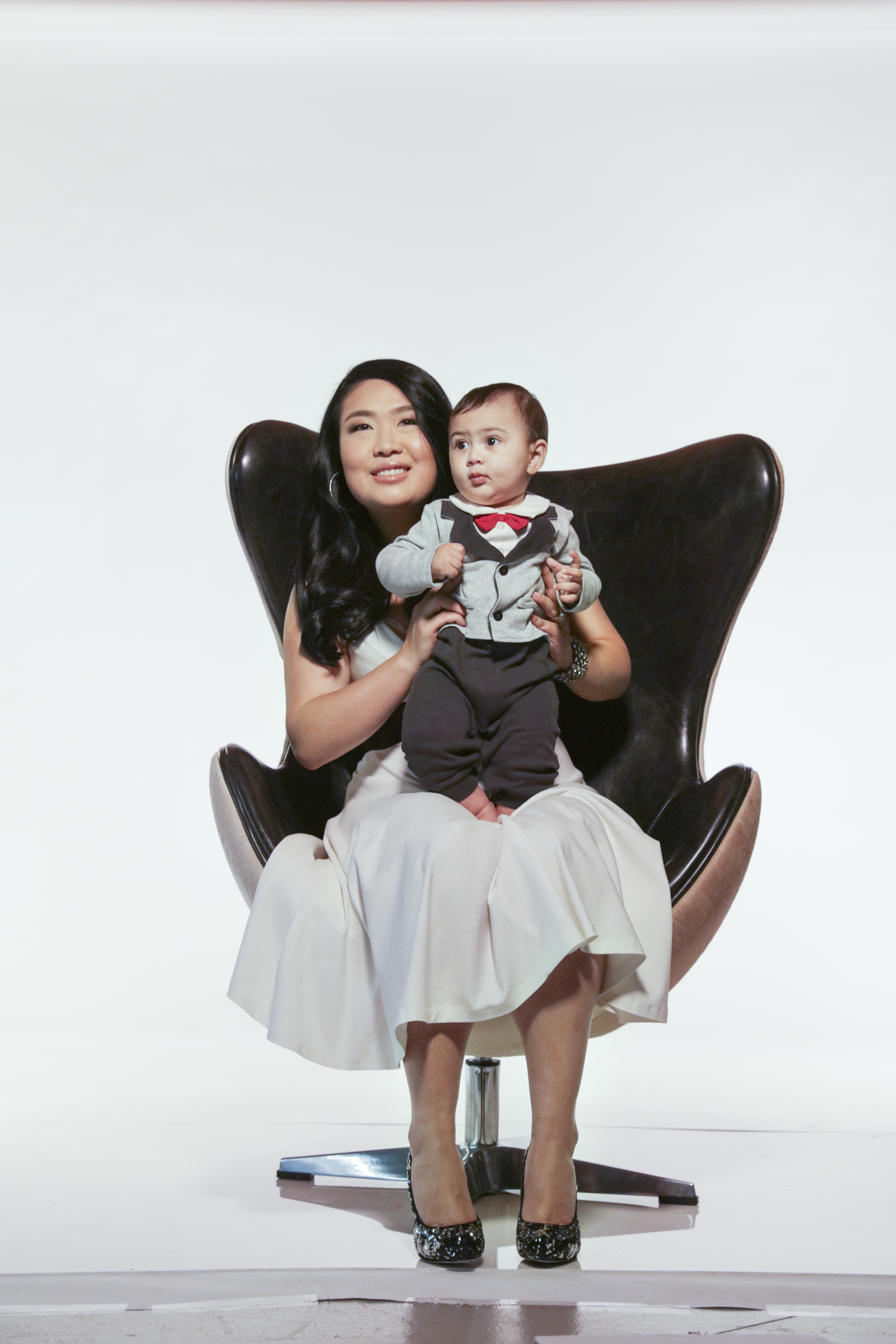 Then it was time for some deja vu: we were back in San Diego to conduct a video interview of new international executives for a corporate video series. Our crew did a quick turnaround and was only on the ground for 36 hours, but that didn’t stop them from seeing the sights and getting in a little local fun! 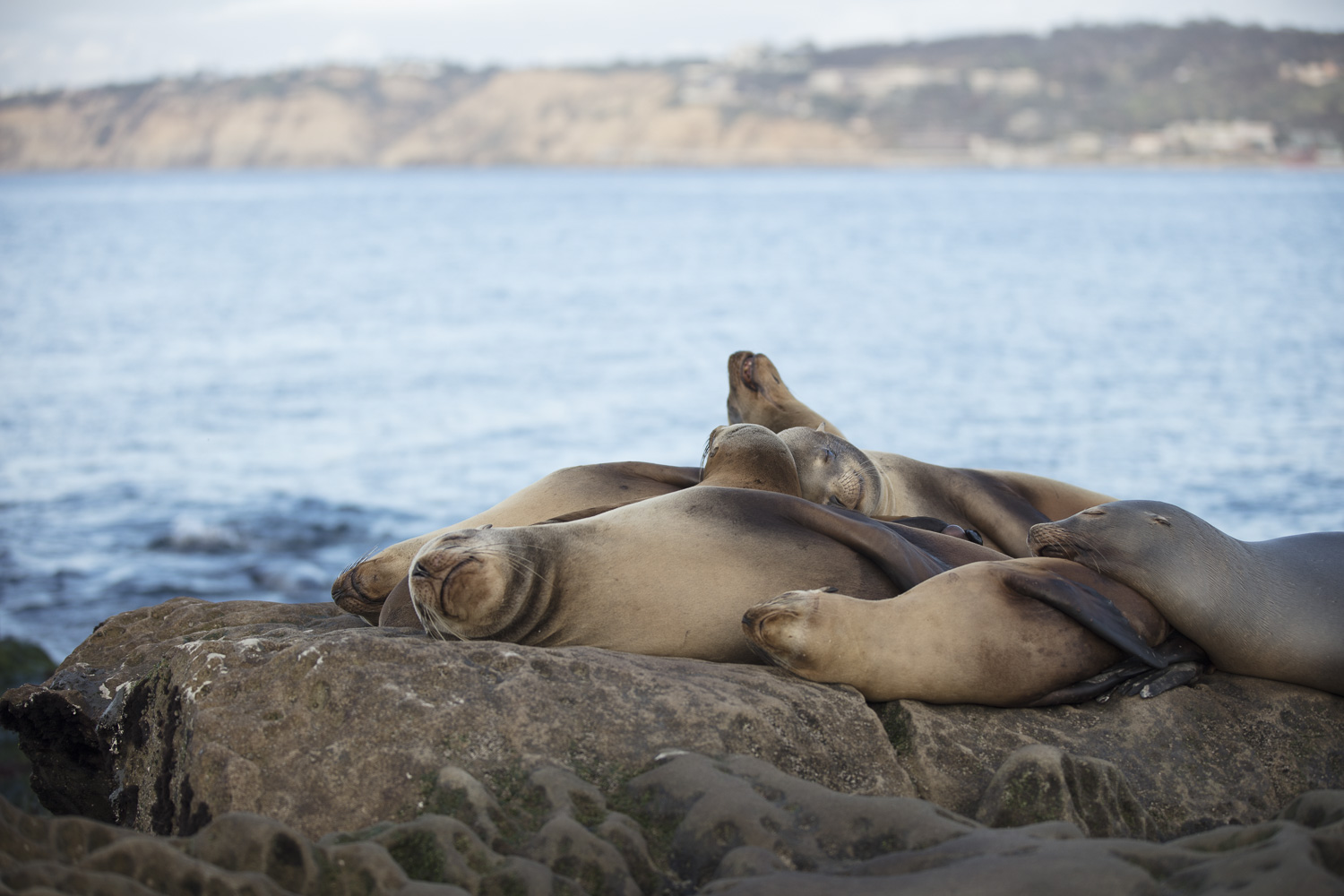 With the crew back to the cold New England, we had a client who was keeping it hot in the studio with a model photoshoot! Hair product company Toni & Guy came to the studio for a glamorous beauty shoot. In addition to the final shots of fun new hairstyles, we also captured some tutorial photographs of how to get the same look. 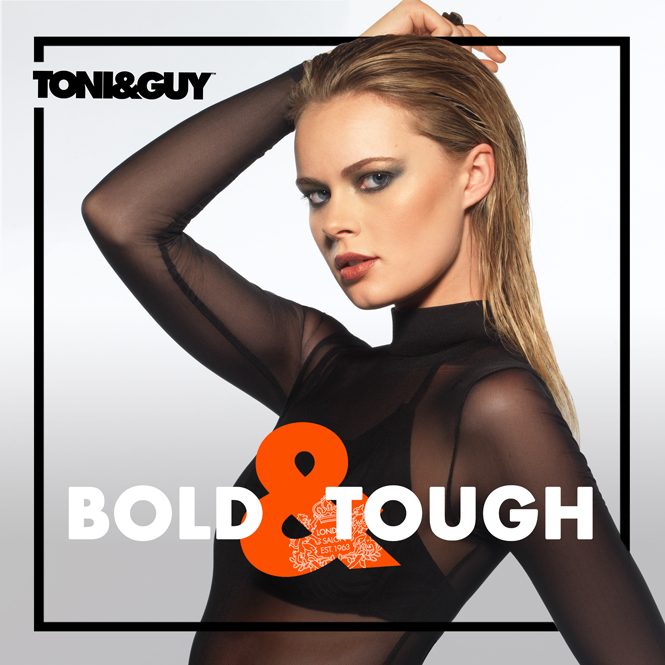 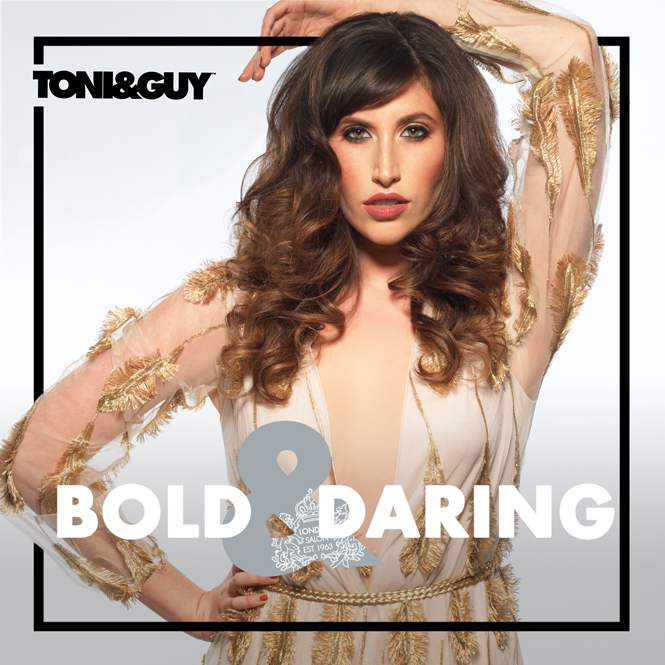 It wouldn’t be a year in review if we didn’t mention the amazing Superbowl LI win for the Patriots! We were excited to photograph two New England Patriot all-stars in the studio this year- running back James White and tight end Rob Gronkowski. Check out some images and behind the scenes videos below! 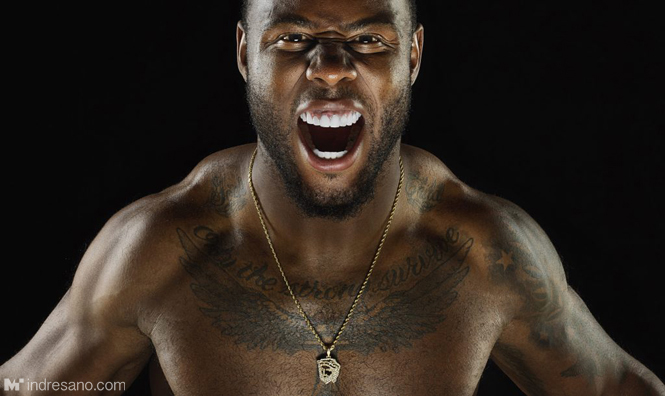 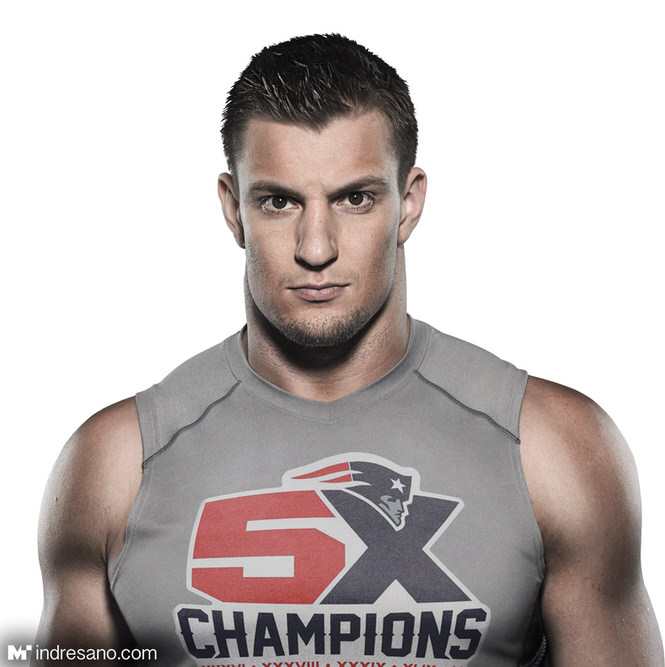 This year also included some fun videography projects, including one for a new DuoClean vacuum. We worked to capture the high end, sleek side of a product that people often overlook as simply utilitarian.

Some of our video productions also took the team on location, such as the 2-day video shoot we did in a gym to showcase Nike. We worked with a highly athletic model to help capture a gritty and intense final video.

We also had a new exciting addition to our photography team this year- our Hasselblad H6D 100C! It gives us files twice the size of other leading cameras, a much faster shutter speed, and 4K video capabilities. 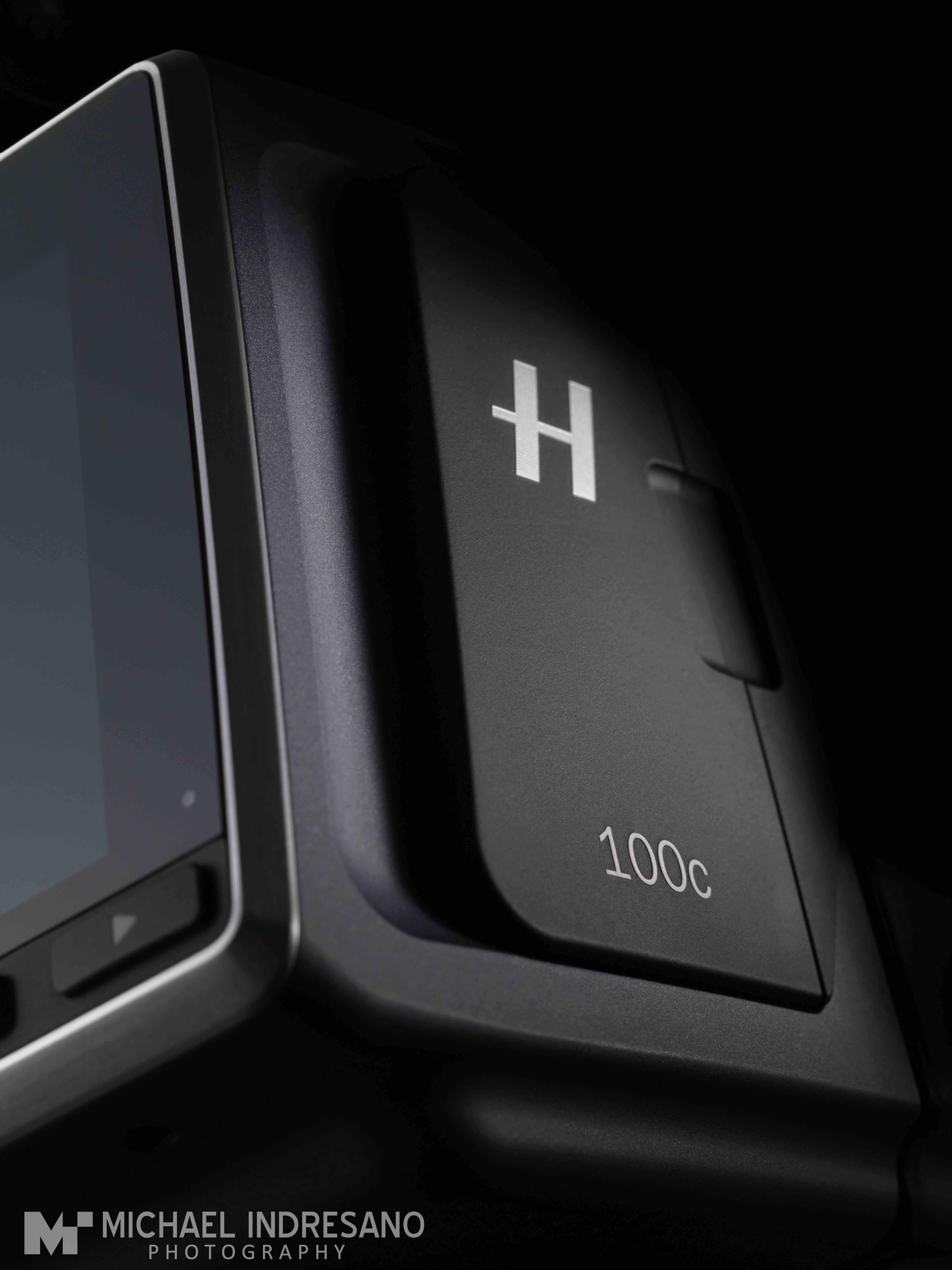 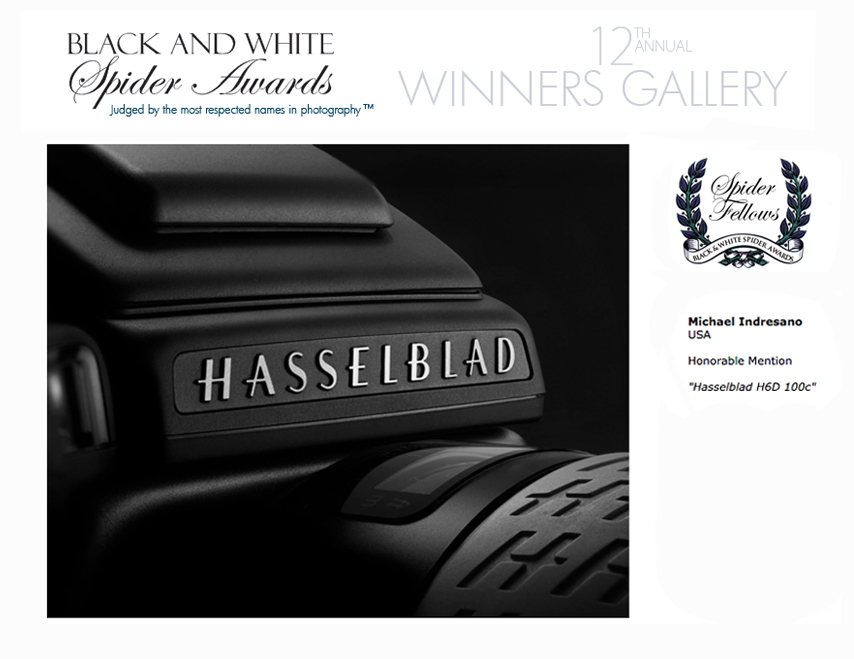 And below is the video we made with MIT Tangible Media which won a Hatch Award in 2017. 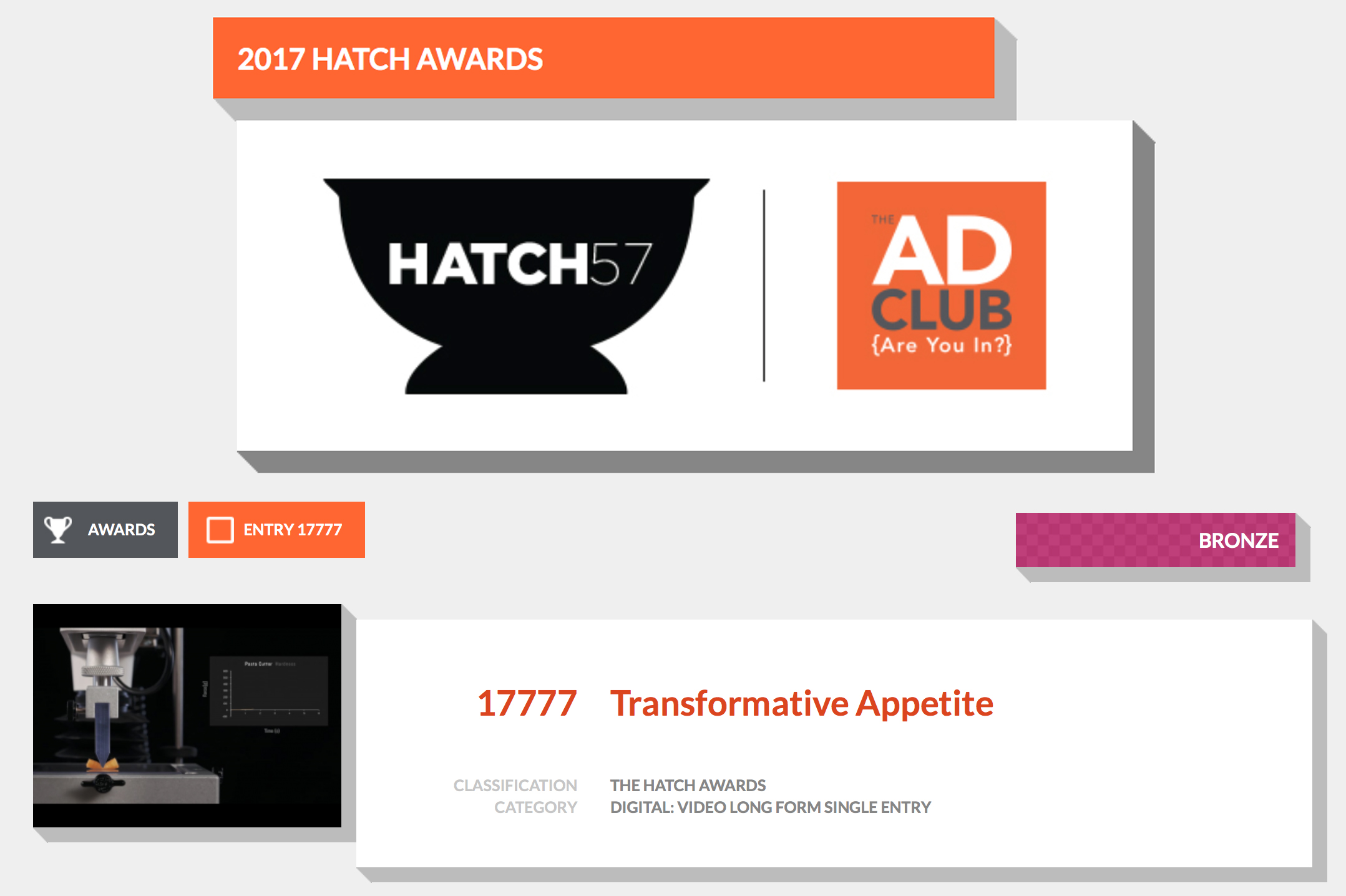 We also had several opportunities to drive some high-end cars into the studio. First up was a Range Rover in order to capture a sleek and detail oriented video showcasing the car. Next up was a Volvo XC90 Excellence Edition. We used the luxury car to showcase a new software design which creates a proactive suspension that eliminates motion in the car. The images from that shoot are coming in a blog soon, so keep an eye out! 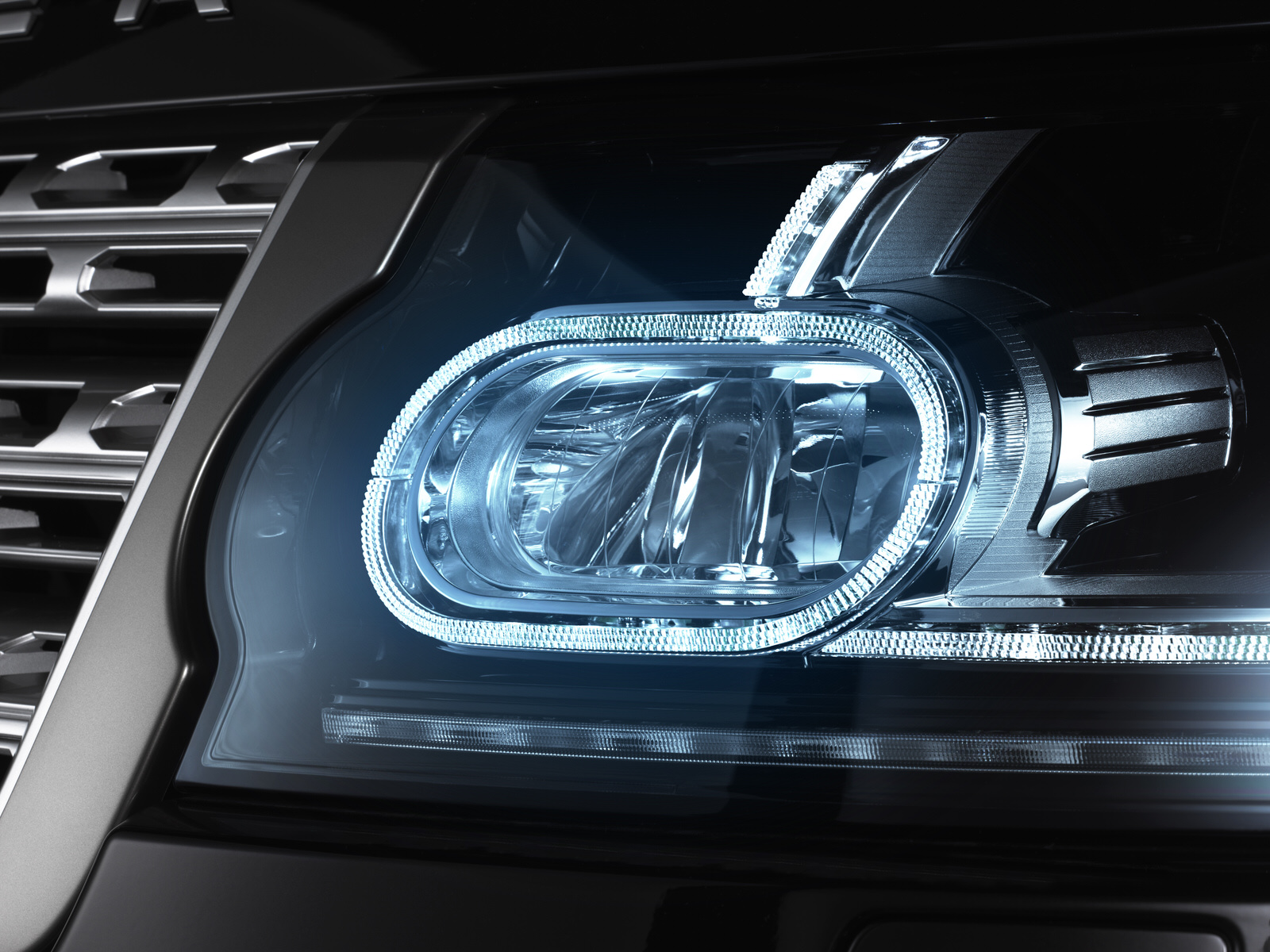 A big project we undertook this year was converting our storage room into a highly organized prop closet. We went through all the props we collected over the years and logged them in a digital portfolio. We also created a numbering system so that we will be able to find any prop needed instantly. The result is a food photographer’s dream come true! 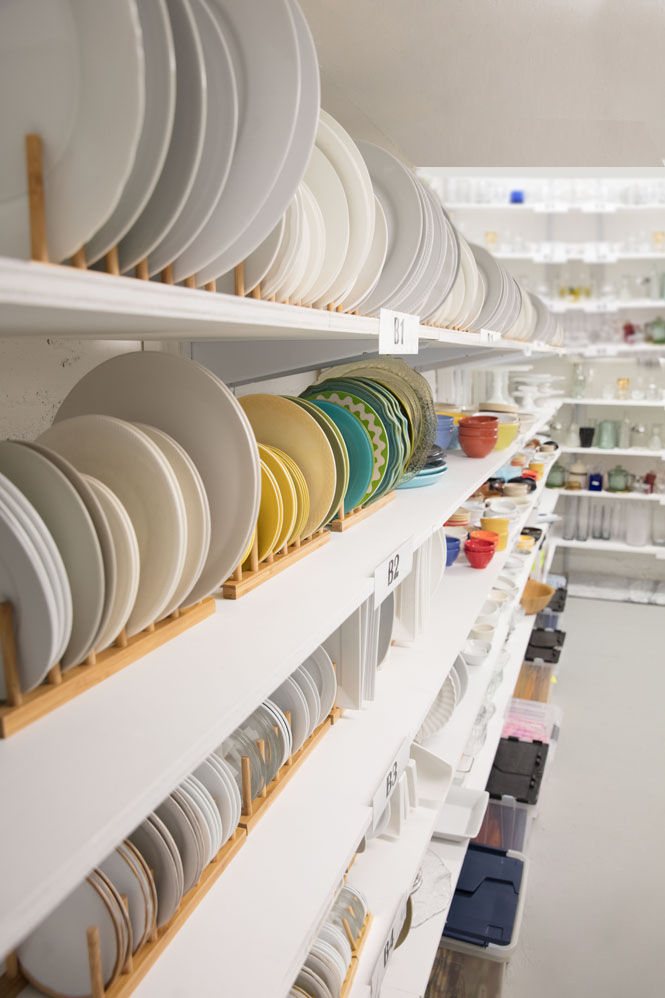 This past year, the team had a chance to capture some shoe photography as well as make some videos. For instance, this fall we collaborated with Timberland on an exciting project, where we used photo smoke and our Sony F5 to create a social media campaign for their Limited Release boot. 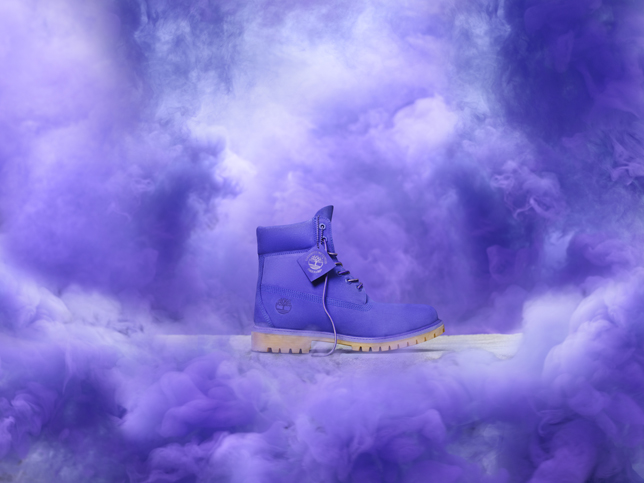 We also worked with New Balance to create a dynamic photography campaign in magazines and other printed publications. 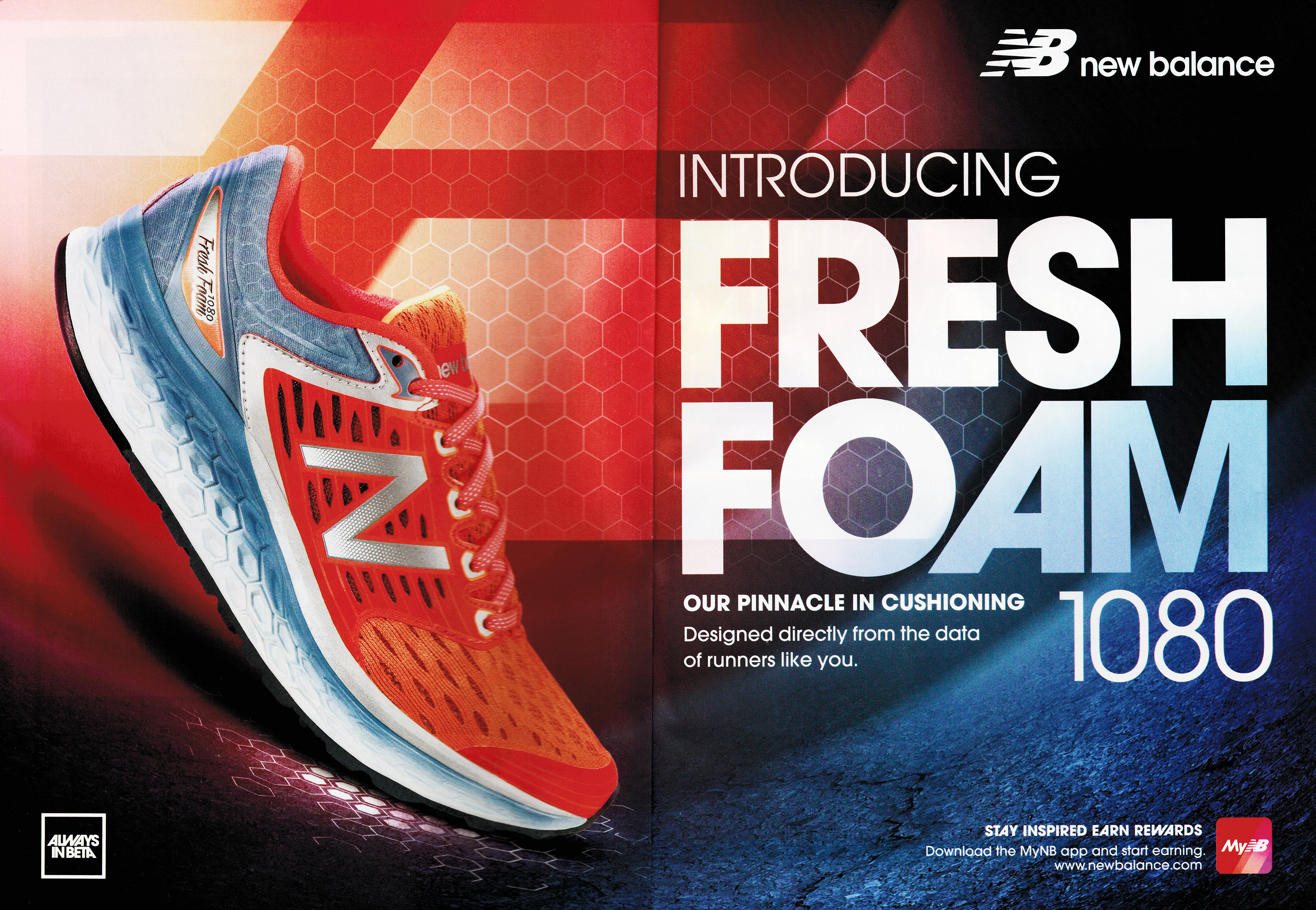 It wouldn’t be an annual review of all our work if we didn’t mention some of our food photography! We teamed up with Improper Bostonian and the talented food stylist John Carafoli to capture the cover photo for their pasta issue. Check out the final result below! 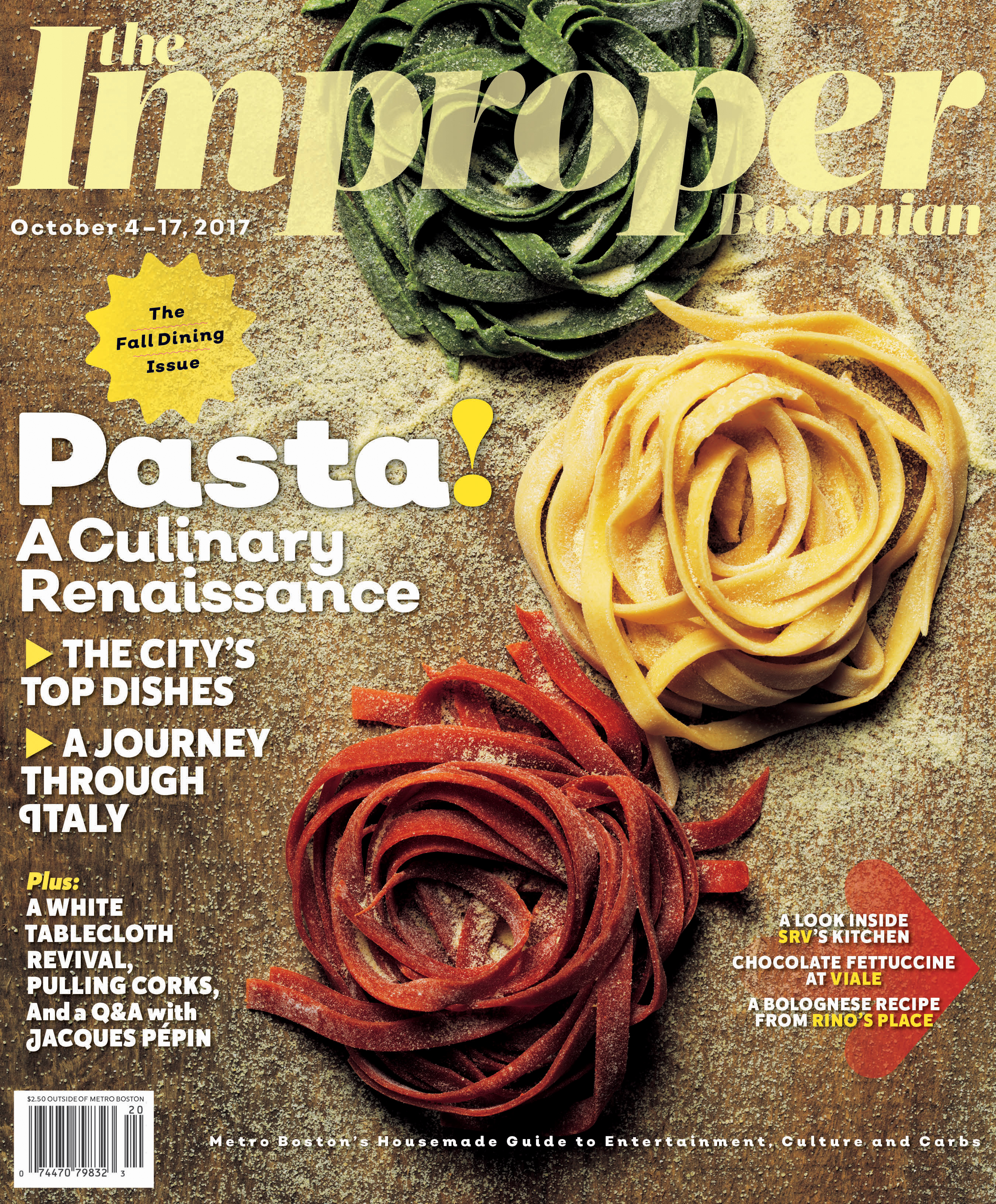 With a year as full as this one, we can’t wait for all the new projects and changes that 2018 will bring. Make sure to stay tuned to our blog to get sneak peeks and behind the scenes access in the new year!

And if you want more now, check out indresano.com